Point Of No Return (PONR)

By means of our PONR model and by simulation, the VUFO identifies the point in time when a collision is unavoidable. In doing so, cases saved in the GIDAS data base are systematically varied.

The variation of the point in time which will be assessed (depending on the success or failure of the avoidance) ensures that the PONR will be limited. The underlying limitations of the currently eight integrated driving manoeuvres are based on the GIDAS data base (e.g. maximum possible delay) and orientate themselves on the Kamm’s Circle.

The driving manoeuvres are the following:

By determining the last possible point in time when a collision is still avoidable, the limitation will be found at which the predicted reliability of active safety systems is at 0% and ,respectively, all measures to reduce consequences of traffic collisions could or should have been taken.

In regard to acceleration manoeuvres, the maximum acceleration can either be selected individually or in the future, approximated, based on an engine characteristic map according to the category of the vehicle and its initial speed.

The current model version (V1) allows for a variation of driving manoeuvres for one being involved (car). All others involved keep their motion as it is. The one involved, which is supposed to be varied, can be simulated by the user. The enlargement of the co-operative model, in which both partners involved in the road accident of the first collision is possible to be varied, if required.

The methodology of the PONR model will be shown in the following video. The initial collision of an GIDAS-PCM case and two variations, namely on the one hand the full decelaration and on the other the left turn manoeurvre will be visualised by means of a PCM viewer. Both variations depict the last possible point in time when the collision of the respective manoeuvre can still be avoided.

What are we working on??

The VUFO uses the model based on the GIDAS data base. If cases are suitable, we calculate for collisions the points in time when the collision cannot be avoided anymore and we show this and the last possible manoeuvre when the collision is still avoidable. An integration of these values into our criticality dashboard is possible.

Basically, this methodology can also be used for other data sources which are in the PCM format and comprise of other details of the situation or the collision.

What do we offer?

We calculate the Point of No Return based on GIDAS cases and the case specific last possible collision avoidance manoeuvre for you so that you can enhance your developments in the field of active and passive vehicle safety in a data-driven way and specifically integrate (temporary) requirements. 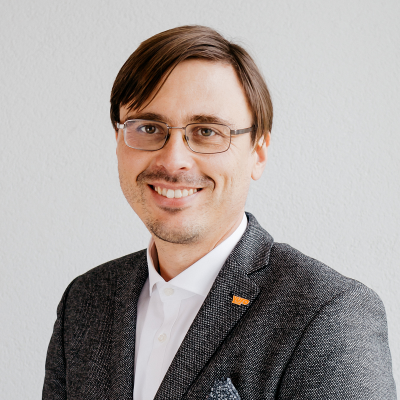 We are looking forward to your inquiry! As a contact person Thomas Unger is at your disposal.